Getting Paid for Doing Nothing!

I bet you do lots of tasks now that even a few months years ago took you 10X the time it does today. I also bet (even though I don’t gamble) that you as a creative feel slightly embarrassed to charge for doing something quickly.

Please banish that thought from today.

Like you I work for a living creating websites and try every month to get the bills paid and even have some extra cash to have fun. I am not sure how many hours you work per week but my guess is that out of a 40-50 hour week your productive time is in the region of 20-25 hours.

In the first place you should avoid at all costs using the words “My hourly rate is ..” in any sentence. It banishes you to the backwoods of poverty. You need to look in the mirror (webcam will do for the geeks amongst us) and practice saying phrases like this.

Insert whatever value you want – you get the idea!. Does doing this make you sound capitalistic and money hungry. Hell yes. I used to make the following awful mistakes that so many freelancers make.

Oh It’s Only A Quick Job

An ex customer or a new customer would contact me for a task that I would mentally estimate as 15 minutes to complete. I would tell them that I would do it for free. The job would never take less than 30-45 minutes.

There are few jobs that take less than that for a client. Think of the following steps

All too often if quick my tendency was to not charge and another hour gets sucked into “unpaid land”.

Don’t do this ever.

Even if you charge a few bucks for it establish a process where when contacted by clients for this type of job you can whip out a quick quote (I use PandaDocs and it is super for this and many other types of proposal).

If the client doesn’t want it then they aren’t a client, they are just a free loader.

I always use the analogy if you called out a plumber to fix a leaking tap (as I have done). He will drive out do the job and charge you for his time in twisting that washer tight or replacing it. Would you punch him in the shoulder and ask him to do it for nothing. Of course not.

So charge for everything. 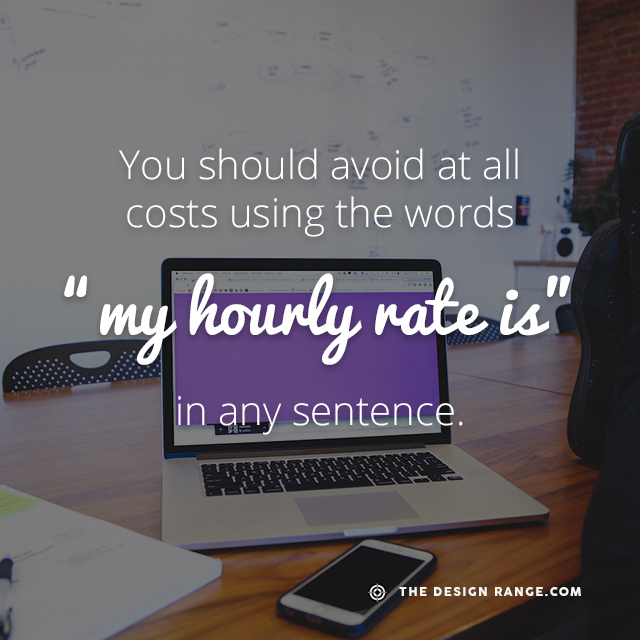 Thinking It Will Lead to Future Work

This is the biggest fallacy in the world. You will get contacted by people who ask for a small job for free with the carrot on a stick of more work in the future.

Believe me it doesn’t happen. Charge for it. You are the expert. They aren’t. Let’s see some cash.

I am not in any way saying screw people over. But estimate correctly. Even though you don’t advertise an hourly rate you know mentally what you want to earn per hour to pay yourself. And it isn’t divided by 40 either as I mention above. If you have this number, know how long a job will take then add on 50% and quote this for the small job.

You may look at this number and think it is high but look at the logic you applied so it isn’t.

I used to be consumed by ex clients asking me to do small jobs till I dropped the portcullis and started quoting . The queries dropped to a trickle but they were and still are a paid trickle.

Even in the last month a client who had paid and whose 30 day support period had expired got annoyed with me for sending him a quote.

This makes me laugh. How would the plumber above respond to that. He installs your new bathroom it all works and then you ask him come back to change the taps on a sink for free. See how that works out.

This is what people like this are saying to you as a creative.

It Isn’t Their Fault It’s Yours

You need to represent your trade of design, development or whatever creative space you are in. It isn’t all about walking around in flip flops listening to Spotify (both of which I am doing at the moment). It is about doing what you love and getting paid for it.

The hardest part for me was actually vocalising it.

My mental picture was to think of some bill I had like my phone bill and say – this job can pay for that. Doing it for nothing won’t pay for anything.

Your homework is simple from now on. 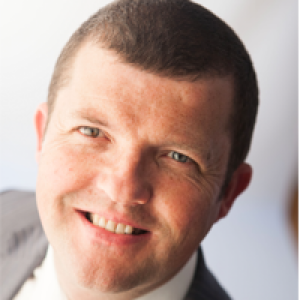 Kieran runs a website design company in Cork Ireland. He works from his converted garage and has delivered websites to businesses all over the world in the past 10 years.
website | twitter